As a Technical Customer Service representative, I am often asked about the differences between a Teflon film-coated stopper and a component that uses FluroTec barrier film. Let’s start with what they have in common, and then look at some of the differences. 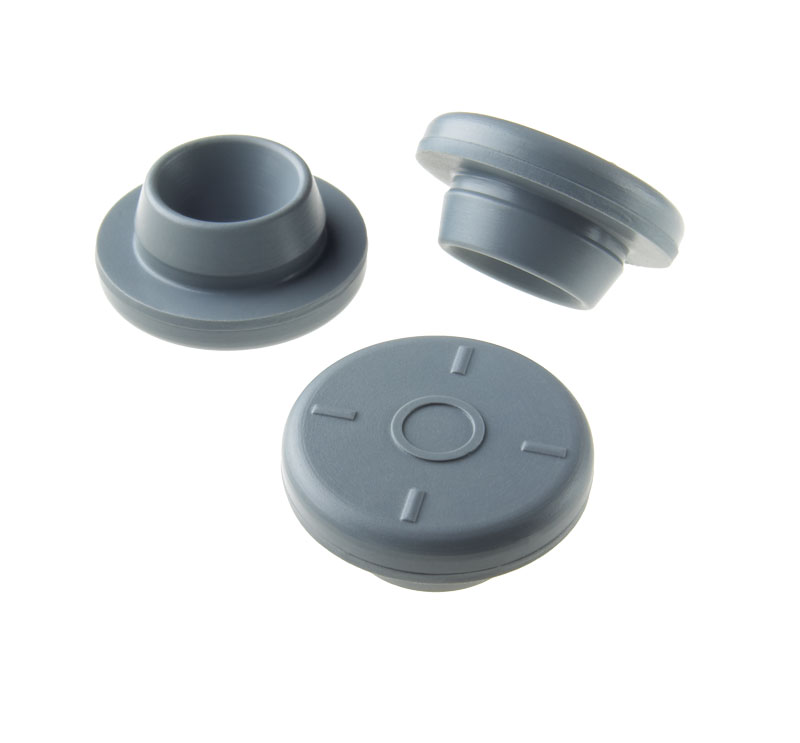 There are several similarities between the two coatings. Fluoropolymer film acts as a physical barrier between the drug product and the naked elastomer closures. A variety of sizes are available, as well as a number of butyl and halobutyl elastomeric rubber formulations. Currently, West manufactures both types of components in North America. Depending on the specific needs of a given customer, both types of these West stoppers can provide a good, cost-effective solution.

Now for the differences…

The fluoropolymer film used for most FluroTec-coated stoppers is known as ethylene tetrafluoroethylene (ETFE). FEP is considered a perfluorinated polymer. This means that every site on the carbon backbone has a fluorine atom, which gives the film very good inert properties but makes the polymer brittle and difficult to mold over anything other than a flat surface. ETFE is not perfluorinated, which means it is not as inert as FEP; however, thanks to easier moldability, ETFE results in better performance because it can cover more of the component.

Because of its brittle nature, Teflon film covers only the tip of the plug. It does not conform to anything other than flat surfaces. On the other hand, FluroTec film can cover the entire component and/or target area except for the sealing ring and trim edge. FluroTec film is a hard plastic and will not create a seal against glass due to microscopic features on the glass, which is why the sealing surface of FluroTec film coated stoppers is uncoated.

In order to move through filling lines and ensure proper seating on a vial, stoppers coated with FEP film typically need to be siliconized or B2 coated since it is impossible to apply the FEP film to the target area of the closure.  B2 is silicone oil, but is cured following application, and thus less prone to cause aggregation  and other problems associated with liquid silicone oil applications. FluroTec film coated stoppers are never sold with liquid silicone oil. They are available only with B2 or no silicone at all. Because the FluroTec film can be put on the target side as well as the plug, there are applications where no added silicone is applied to the FluroTec closure. This is especially appropriate for drugs that are highly sensitive to silicone.

Flurotec film covers the entire face of the plug (except for a 1 mm band adjacent to the radius created by the plug and the flange) is covered with Flurotec film, better protection is achieved with respect to liquid products, especially those that use aggressive solvents or extremes of pH. Leachables will also be reduced because of this coverage. FEP film stoppers are only coated on the face of the plug and not the sides.Another difference between these two types of closures is that FEP coated stoppers are available only in the serum (13mm and 20mm) while FluroTec-coated stoppers are made in serum, lyophilization and intravenous(IV) stoppers (13, 20, 28 and 32mm).

One of the behaviors observed with the Flurotec film coated stopper is that because of its tapered plug (versus the squarish plug used with FEP film), it seats easily into the orifice of the vial. This enhances the likelihood that the stopper will seat squarely in the vial neck.