Working at West in France

Working at West in France

The Le Nouvion site was founded in 1974 and West has been present in France since 1995. The plant specializes in the manufacturing of rubber components for injectable solutions for pharmaceutical, biotech and generics customers, with an output of 4 billion items per year. The facility is approximately 60,500 m2 and employs on average 600 team members.

Le Nouvion site uses advanced technologies such as vision inspection, B2 coating and Westar® ready to sterilize processing. It is West’s center of excellence for injection molding technology. The site is certified ISO 9001 and 15378.

West Normandie has been present in France since 2009 and specializes in manufacturing of plastic components for injectable solutions. The plant is approximately 4,500 m2 and employs an average of 100 team members. Two principal industrial activities on site are dedicated to the molding and assembly operations.

NovaGuard® is a registered trademark of West Pharmaceutical Services, Inc., in the United States and other jurisdictions.

The West sales office in the Paris region has been in operation since the 1980s. The office has approximately 20 team members working in functions such as account management, sales support and order fulfillment. The Paris sales office supports West’s global network and customers.

Le Nouvion site has put in place a Potential Development program aimed to prepare future specialists and first-line managers. This program allows employees to deepen their knowledge of West processes and to acquire new job-related competencies in order to be ready for future career opportunities. Le Nouvion site also offers a housing assistance program for apprentices.

West without Borders is not affiliated with Doctors Without Borders®, which is a registered service mark of Bureau International de Médecins San Frontières.

Our Culture and Values

Giving Back at West 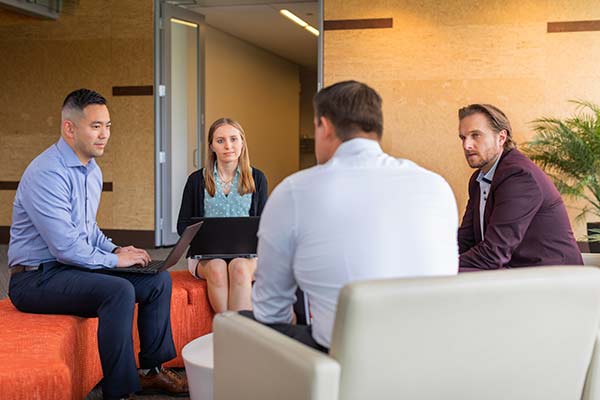 For more than 95 years, we have worked as a trusted partner to the world's top pharmaceutical and biotechnology companies.
From the Blog