CEO
West in the News 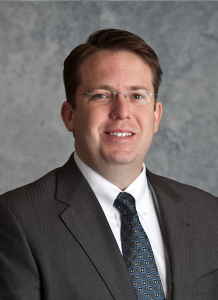