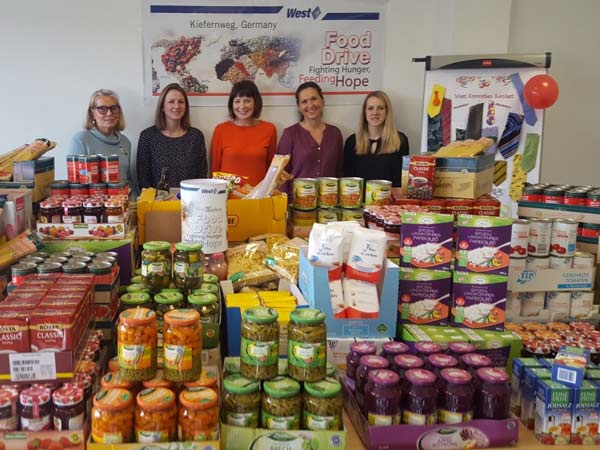 We are also proud to share that, in 2018, West’s Employee Emergency Fund was created, which assists team members who are facing financial hardship as a result of a natural disaster or an unforeseen personal hardship. This program was rolled out globally to our team members in early 2019.
At West, we look forward to continuing to build upon our culture of giving back and our commitment to having a positive impact on the communities in which we live and work.