COVID-19By Your Side for a healthier worldWest in the Community 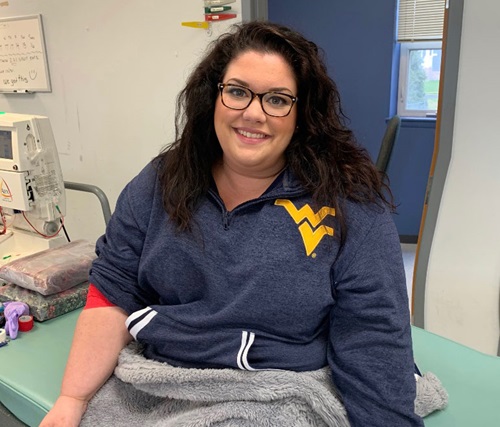