During the 14 June 2022 Employment, Social Policy, Health and Consumer Affairs Council (EPSCO) Health Council concerns were raised regarding the challenges facing the implementation of Regulation (EU) 2017/745 (the Medical Device Regulation (MDR)) and the potential impact to the continued availability of certain medical devices on the EU market. Subsequently, at the 9 December 2022 EPSCO Health Council-1, the European Health Commissioner, Stella Kyriakides, proposed an urgent, targeted legislative initiative to amend the transitional provisions provided for in Article 120 of the MDR2. 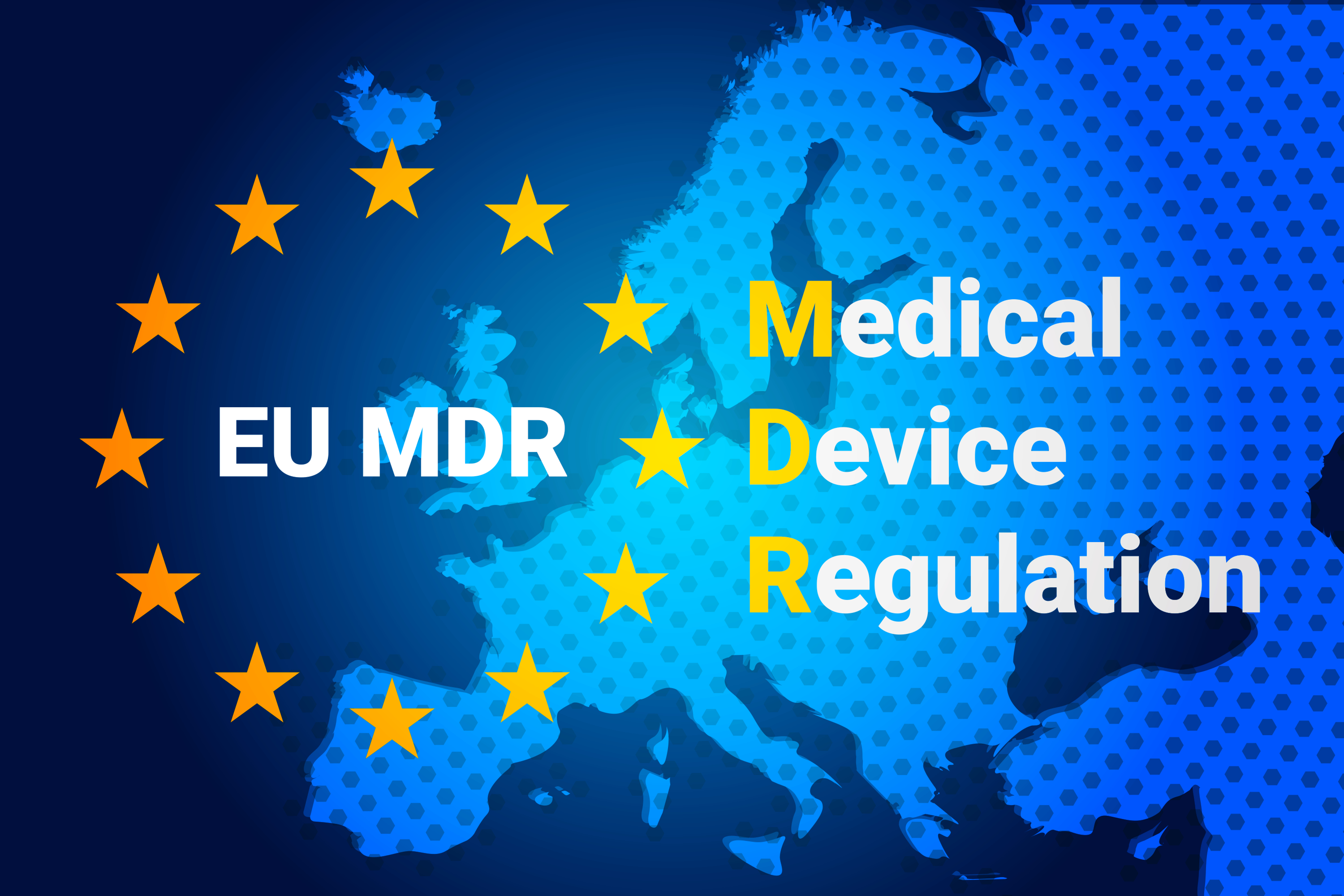 The proposal received unanimous support at the 9 December 2022 EPSCO Health Council. The European Commission advised that the official legislative proposal, to extend the transition periods, would be made available at the beginning of 2023.

On 6 Jan 2023 the Commission adopted a proposal to give more time to certify medical devices to mitigate the risk of shortages3.

The central elements of the proposal, as it relates to the MDR, include:

The proposal now needs to be adopted by the European Parliament and the Council through an accelerated ordinary legislative co-decision procedure.

The European Commission has now opened this proposal for stakeholder feedback6 with the feedback period having commenced 11 January 2023 with a deadline of 18 January 2023. This feedback will be presented to the European Parliament and Council to facilitate legislative debate.

West Regulatory Affairs is actively monitoring the latest with this evolving regulation and will communicate updates as they are available.