LGBTQ
By Your Side
Pride Month
Diversity
Corporate Responsibility 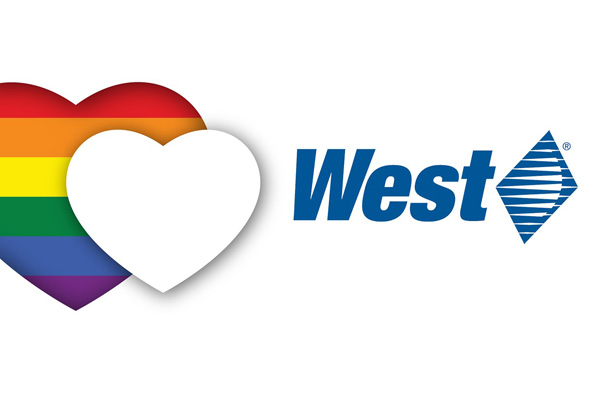